While studying the possible healing powers of crude oil, the American physician Dr Ellis was disappointed to find no real medicinal value, but was intrigued by its potential lubricating properties. The oil he developed in 1866 worked effectively in high temperatures and was especially suitable to lubricate the large steam engines of that time.

He abandoned the practice of medicine and founded the Continuous Oil Refining Company, which later became known as Valvoline. Today, Valvoline is a world leading independent lubricant specialist with 150 years of experience under it’s belt.

The technology behind Premium Blue engine oils was developed in partnership with Cummins Inc., the world’s largest producer of commercial diesel engines.

Torquepower is proud to stock, supply and use Valvoline Premium Blue oils. 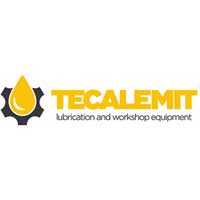 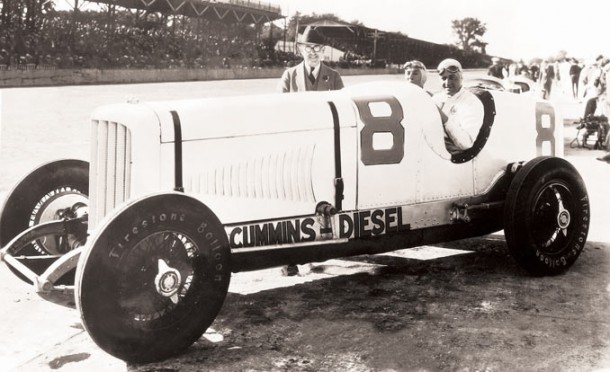 Clessie Cummins made Diesels king of the road -Part 5

The auto show, record attempt and outstanding fuel economy garnered the publicity Clessie Cummins wanted, but his Cummins Engine Company had no facilities for producing engines in large quantities. Rather than taking deposits and promising delivery dates, Cummins focused on setting up a production line.

Of course, in the intervening time between the release of the Model U and the 1930 publicity events, there was this thing called the stock market crash of October 29, 1929, which would lead to the Great Depression. Cummins Engine was facing bankruptcy and Irwin met with Cummins to determine the company’s future. It was only their close relationship and Irwin’s confidence in Cummins that kept the company out of receivership.

The publicity earned them interest from coast-to-coast heavy truck operators, impressed by the reliability and low cost of operation, but production and sales were still just enough to keep the lights on. Clessie tried another publicity trip in the Packard, this time spending just $11.22 on fuel for the coast-to-coast trip.

While that trip generated local publicity at their stops, Cummins wanted something splashier and decided to go back to his racing roots at Indy. Indiana then was perhaps second only to Michigan when it came to building cars. In Auburn, Indiana, E.L. Cord had taken over the Auburn car company and acquired the Duesenberg brothers’ famous firm.

Cummins wanted to take advantage of some loosened rules for the 500-mile race and approached Duesenberg about building him a chassis. Duesenberg was about the most successful racing chassis builder in the era and a diesel-powered “Duesey” would be sure to create publicity. 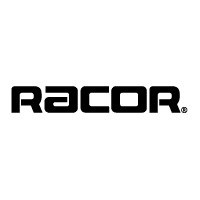 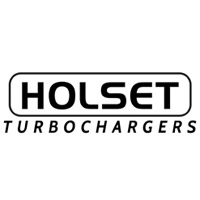 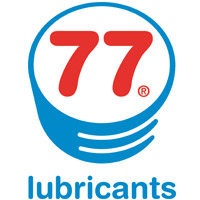 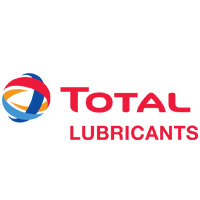 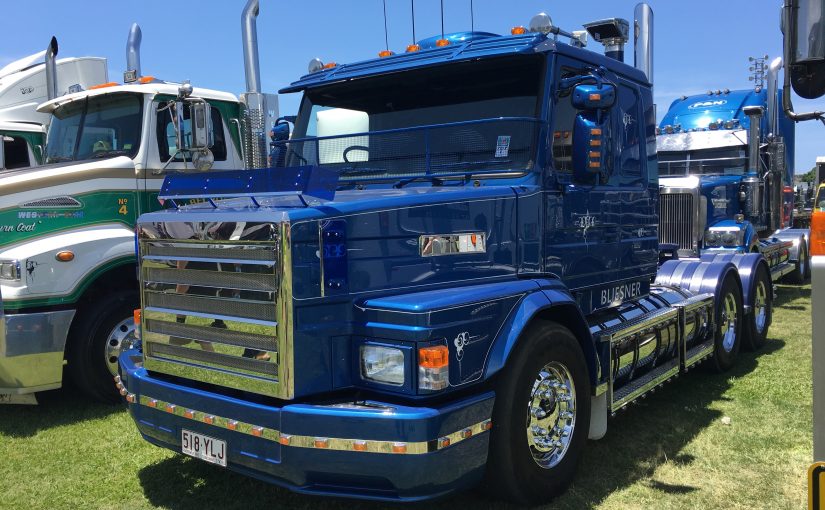 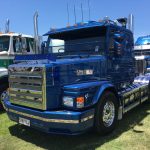 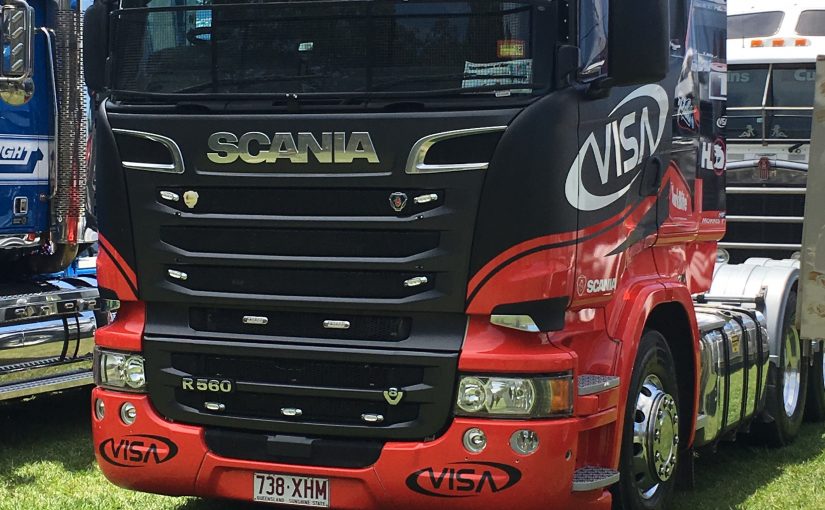 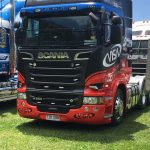 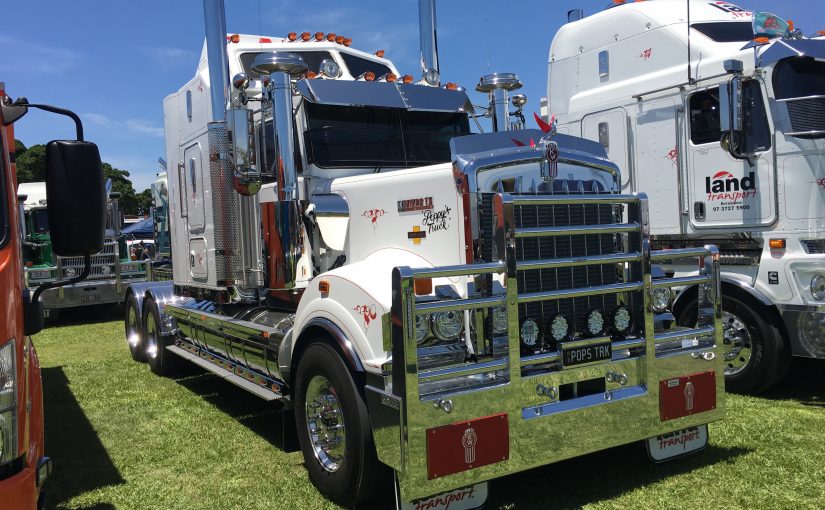 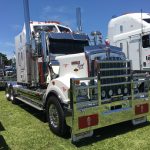