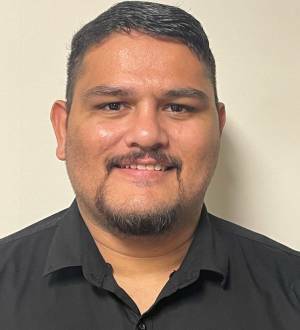 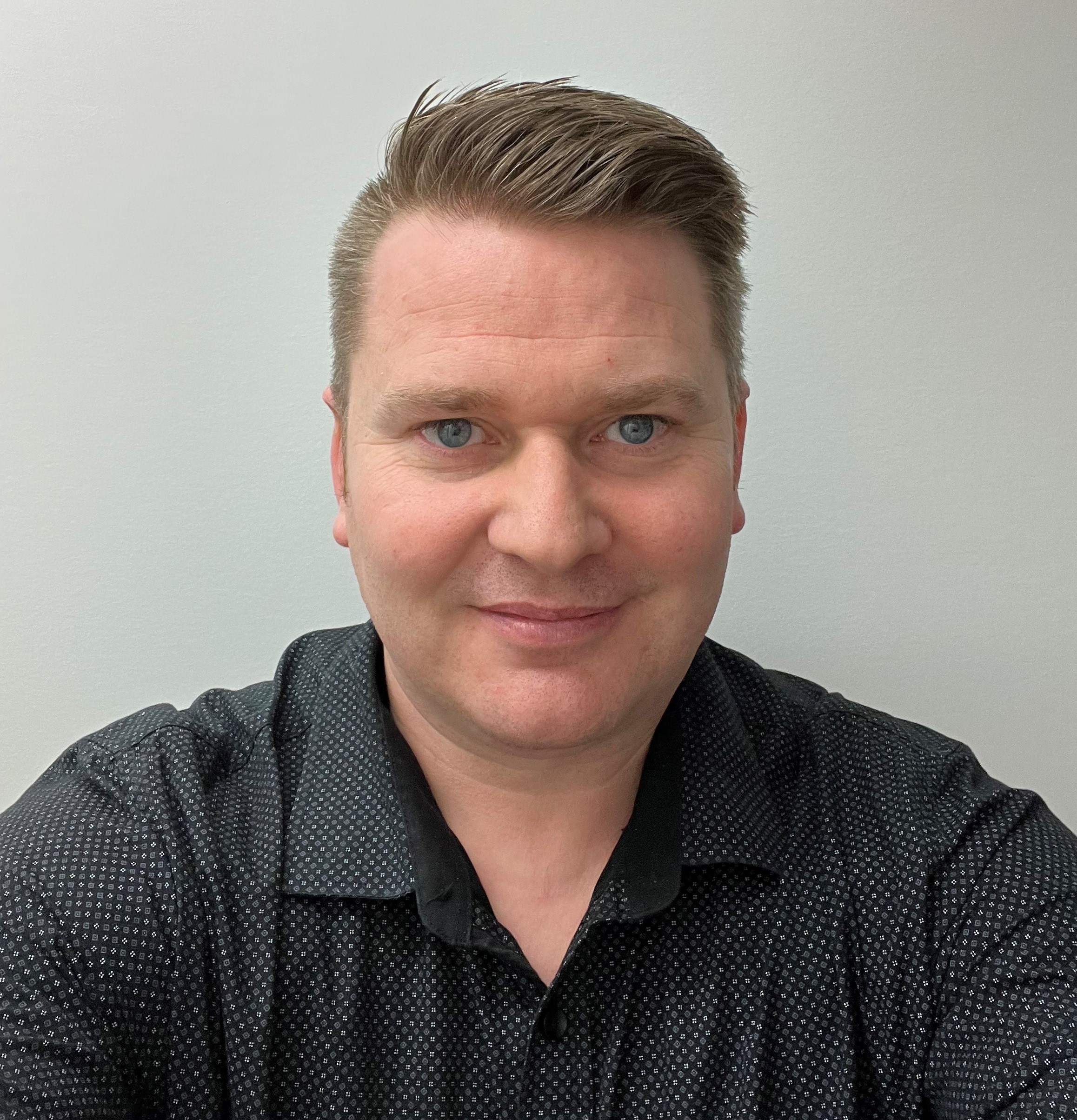 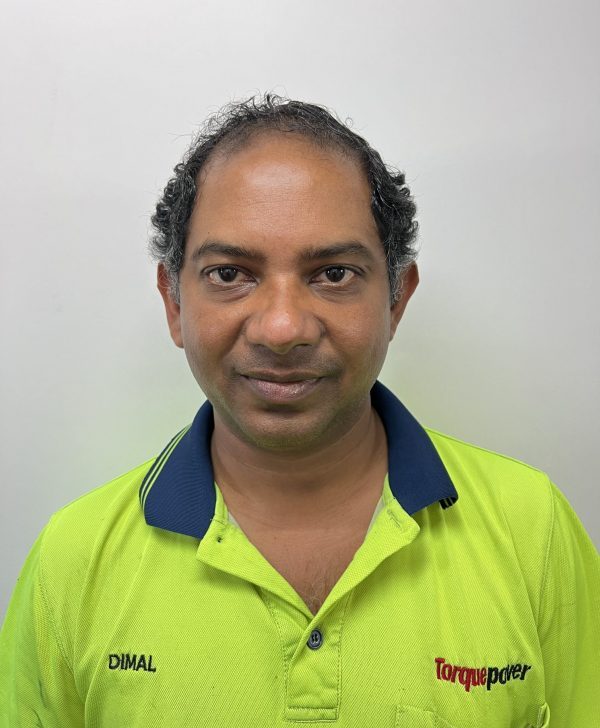 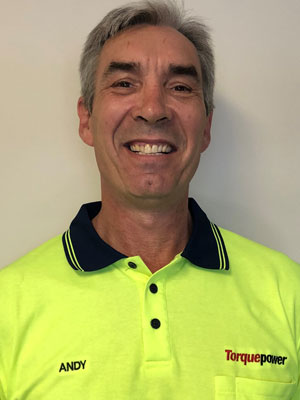 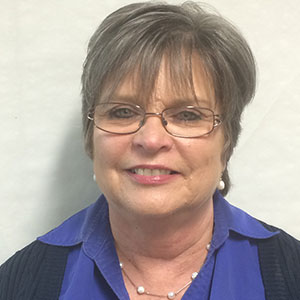 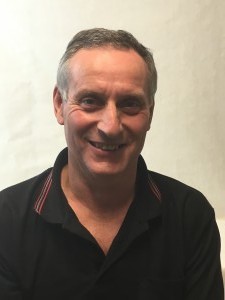 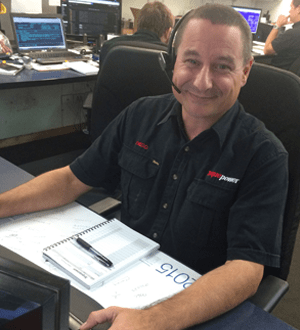 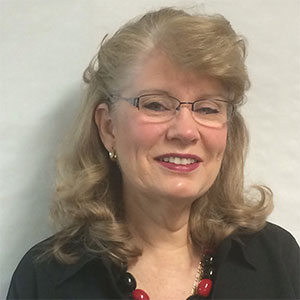 Sue has worked on three different continents, and has a wealth of experience in business. Running a family business in Zimbabwe exporting African art to the UK, USA and South Africa was challenging , but helping to run a family Truck and Trailer business here in Australia was perfect background experience for her role at Torquepower.

It’s a busy workplace in the phone room with phone accounts and customer enquiries, but after 11 years, Sue is always patient and pleasant. “ This role is like the old fashioned Girl Friday Role, it’s always different. Torquepower have lots of happy customers, and I like talking to them. “

As an employee with a long history at Torquepower, we have heard many tall tales and true about “Scotty”. Born in Dunedin, South Island New Zealand, Bruce enjoyed carpentry at high school before he left to begin a Diesel Mechanical Heavy Industry apprenticeship at a bus company where he would work on Leyland Buses. Each Leyland model is named after an animal; Leopard, Lion, Panther and Tiger… “I liked working on buses so much that I went back for a second stint. In the interim period I worked on Hydroelectric power projects, building dams at Twizel. I loved the countryside and working on earthmoving equipment – big Dozers and Cats.”

“I applied and was accepted for a Ministry of Works role at Scott Bay, Antarctica for the New Zealand Antarctica Research program. It was surprisingly mild in summer when the support crew and scientists would come down, but winter is the key Repairs and Maintenance period. It is difficult to get tactile feedback with big gloves on so we would use the cold port to bring the machine in to defrost the ice off the tracks, and then move it into the relative warmth of the workshop to work on the machines.”

“The living conditions were both different and challenging. At the time I was one of only 200 people who “wintered over”. Just 10 people stay on base through the dark freezing winter each year. The worst thing was, there was little to do. I met my future wife, Anne through the summer. She had been seconded from the police force to help on the Base with the duty free shop, and to assist the Chef.”

Now married 31 years, Bruce and Anne came to Australia for a holiday and fell in love with the weather and the economy, and came to Torquepower in 1988. “ I was working first as a technician – then Workshop Foreman – then I transferred to the Parts Department . I left for a few short years but returned to Torquepower for the people. I really appreciate the team here. “ When not looking after parts enquiries, Bruce enjoys time with his two grandchildren and three dogs . This June (2016), the Scotts will travel to Canada and Alaska for their first big cruise.

Sales Team Manager Diego Satriano, celebrated his tenth anniversary with Torquepower last year. Since February 2011, Diego has been part of the parts team at Beatty Road, Archerfield. With a background in Parts Interpreting and a previous role at Brown and Hurley for 17 years, Diego knows Cummins and diesel truck parts well. Diego has product knowledge you can rely on.

Born in Bundaberg, Jude married her long-time partner Ken Roberts in 1985. After initially qualifying as a hairdresser, Jude spent a number of years as Brisbane/ Gold Coast Manager for the Jon Le Court Group. She understood both business and people management by the time she joined Torquepower. Her demanding role covers all aspects of company finance and financial administration.

Jude has managed to successfully juggle home and work while raising a young family . “ After 30 years I still enjoy it. Because we are our own bosses, we spend a lot of time brain storming together. I’m very proud of Ken and what he has achieved. We really work hard to give people what they need , we do that very well because as small business people ourselves, we realise our customers have the same challenges we do. Managing business and cash flow and people, it’s a fine balance. “

During his time with Cummins, Ken Roberts served as truck section technician, Warranty Administrator and finally Workshop Supervisor. In August 1978, Ken left the company and as a sole trader, intent on providing a more personalised and adaptive service for many of the Cummins owners he had come to meet.

Torquepower operated on a purely mobile basis during the first six months before, in March 1979, premises were leased in Beatty Road Archerfield where a single prime mover could be accommodated. Additional space was arranged as the business grew until ultimately a larger workshop was necessary to accommodate the rapidly developing operation.

By 1985 the company had expanded substantially with sales volumes continuing to climb, and Jude Roberts joined the company as a director and CFO. Against that background, Torquepower negotiated an Authorized Cummins Dealership agreement with Cummins Engine Company and served Cummins in that capacity for the next 30 years.

In October 2014, Torquepower declined Cummin’s offer to re-sign the Dealership Agreement and opted instead to pursue a future as an independent Cummins parts and engine specialist from January 1st, 2015. The separation from Cummins enabled Torquepower greater flexibility in both market and product coverage and this resulted in improved support for even more customers.

Today, Torquepower boasts vastly increased sales and meets the needs of customers both here in Australia and many ports around the world. It has an unmatched independent inventory of Cummins products ready to dispatch daily.

Today, the Torquepower business encompasses many well known international product names in addition to the Genuine Cummins brand. It also offers customers options to Genuine Cummins parts in many circumstances. These include remanufactured, aftermarket, alternative OEM brands such as Holset and Bosch, and even a limited range of second hand options.

Founding Director Ken Roberts retains the position of Managing Director and CEO, Jude Roberts continues as CFO and daily operations are managed by Andrew Lawrence (General manager) and Paul Duce (Parts & Sales Manager). The company has provided employment for more than 350 fantastic people including some 100+ apprentices – some of whom now hold senior positions in the industry. Torquepower has been publicly recognised among the Queensland (Q400) Top Private Companies.