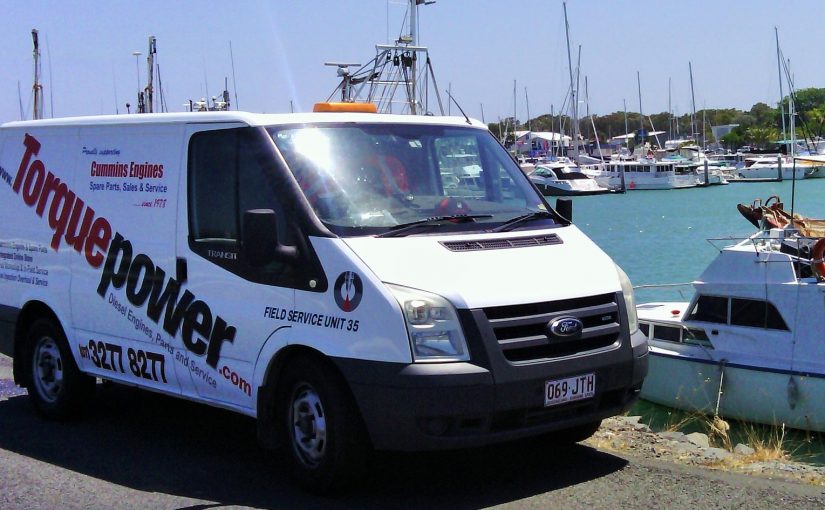 We currently have an opportunity for an experienced Cummins technician with field service experience to join our busy service department. You will work on a wide range of Cummins powered applications including mining, industrial, marine and automotive. The majority of your workday will be spent working somewhat autonomously in the field so a strong knowledge of Cummins troubleshooting and repair processes is a must.

You will have the opportunity to earn above average wages working regular overtime.

Torque Power Diesel (Australia) Pty Ltd is a leading supplier of genuine and aftermarket Cummins spare parts and service for all segments of the heavy duty diesel engine market. Torquepower has built its name over 40 years and has the largest independent stock holding of Cummins parts in the South Pacific.

This is complemented by a fully equipped workshop and a unique integrated online shopping resource.The candidate we are seeking must have significant experience in troubleshooting and repair of Cummins engines and enjoy the challenge of working remotely on a diverse range of applications.

If you believe you are the right person for this challenging Cummins Technician role please send your resume with cover letter to;

“Torquepower is an equal opportunity employer.” 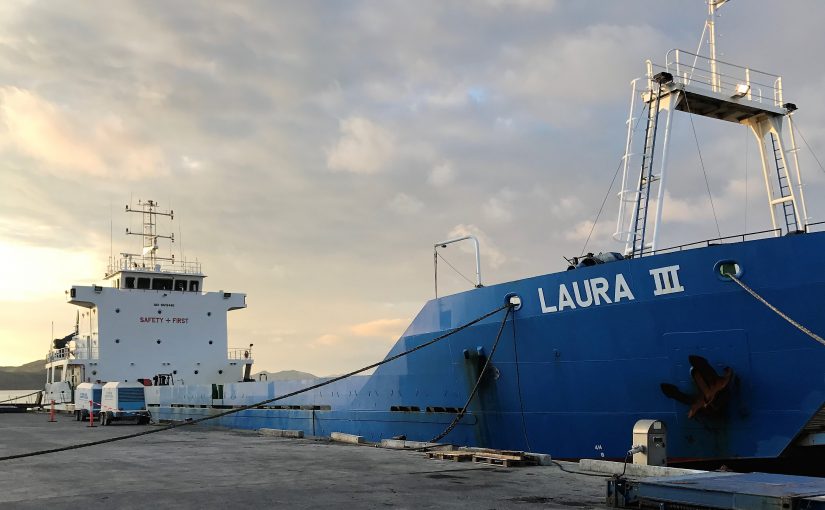 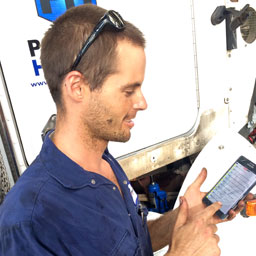 IT’S MIDNIGHT AND YOU NEED A Cummins Part … Just jump onto www.torquepower.com . Order your part on our new website ( it’s a dream to use, and unique in the industry) … and your part will be ready for delivery or pick up the next business morning.  If you are in trouble, and need the part immediately, call 0732778277 and our after hours emergency team will get it to you.  ( Call-out fees apply)

Anyone can access the Torquepower Online Parts Store. You can even find your Cummins parts without a Parts Catalogue and without access to the proprietary Cummins Quick Serve software. Using it will help you in the successful running of your own Cummins reliant enterprise. If you are a trade customer please ask for your own Trade Counter Log In so you can log in, check your pricing, easily order multiple parts lines, and download your Invoices and Statements . 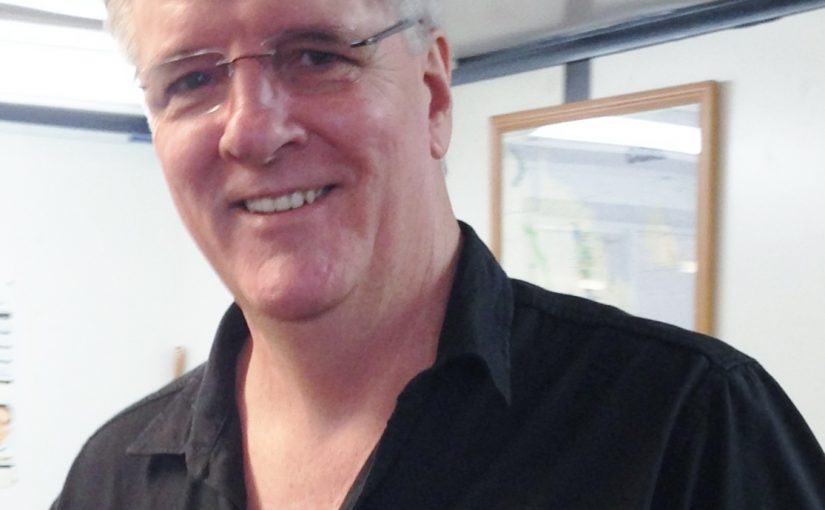 Seems when you start a business because of your passion to look after other small to medium business operators (and then work hard and sleep little) everyone wins. On August 9th 1978, Ken and Jude Roberts founded Torquepower with an intention to better support heavy transport operators.

Today, Torquepower holds the largest inventory of Genuine Cummins parts outside of the manufacturer’s own stocks. As a single location, its Cummins parts coverage is one of the largest in the country even when including manufacturer branches.
Torquepower’s strong history, staff expertise and high immediate pick-rate for Cummins parts means that it attracts interest from right across Australia, out into the Pacific Rim and beyond. It is a clear testament to a great team, great product passion and a vast highly valued customer base as we share our vision and continue to grow the business into our 40th business year. 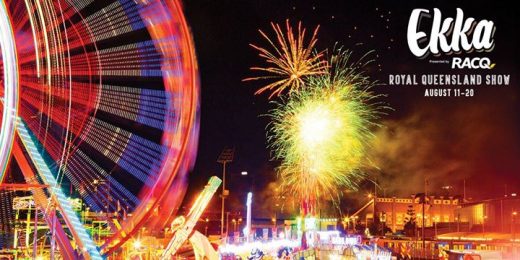 It’s nearly time for the EKKA !!  We welcome all regional and country visitors to see us for their Cummins needs. Torquepower will however be closed for the EKKA SHOW DAY HOLIDAY, WEDNESDAY 16 AUGUST. EMERGENCY PARTS SUPPORT will still be available but call-out charges will apply. Call us early on 0732778277 or go to https://shopping.torquepower.com.au/#About

The Royal Queensland Show (Ekka) is Queensland’s largest annual event. Held over ten full days, Ekka showcases life and achievements in the Sunshine State, bringing visitors from across Queensland and Australia to the heart of Brisbane.

The Ekka has been bringing the country and city together since 1876, to celebrate and champion agriculture and the critical role it plays in our everyday lives.

This year marks the 140th show, and more than 400,000 people are expected to come together to celebrate Queensland’s most loved annual event.

This iconic show is full of traditions, a unique atmosphere and childhood memories which have been passed down through generations of families. It’s a true Queensland experience and one not to be missed. 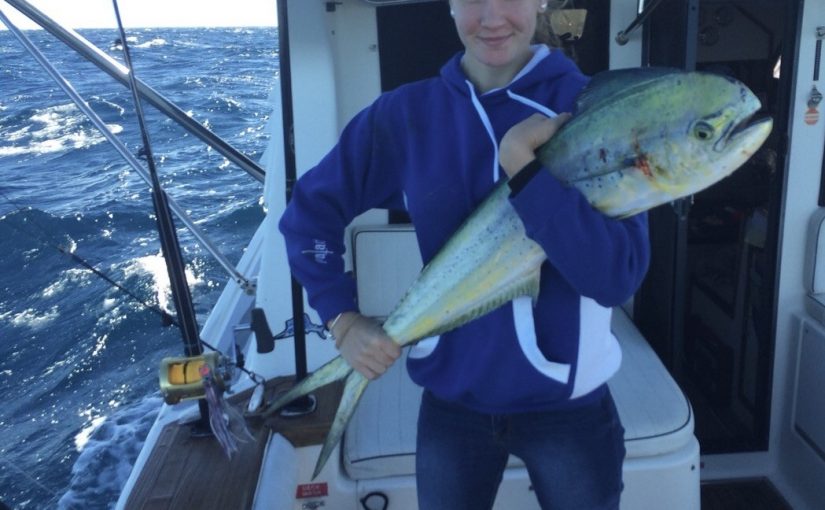 Stan Aspland is a happy-go-lucky concreter and skipper from Bribie Island with two slightly built daughters, Chantelle and Jacqueline, who are keen fishing champs. They are both award-winning Black and Blue Marlin Game Fisherwomen.

“Jacq’s Back” is a beautiful 34 foot BlackWatch sports fishing cruiser with teak decks, and now powered with a new long block built by Torquepower technicians. “ Mick at Torquepower did everything well. Justin in the Service Department looks after me like a brother; what a great crew you have, “ said Stan. “I’m as surprised as everyone else about how my girls have taken to big game fishing, as a kid, Jacqueline used to get seasick in the bathtub! “https://www.torquepower.com.au/recon/ 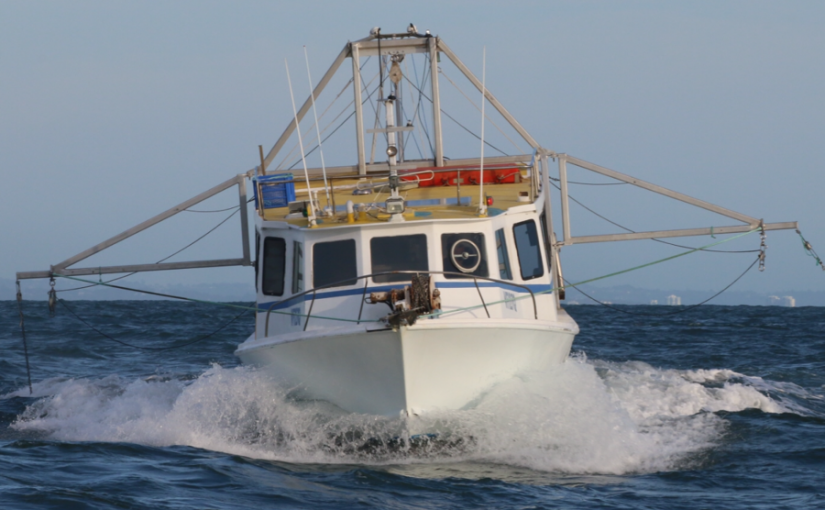