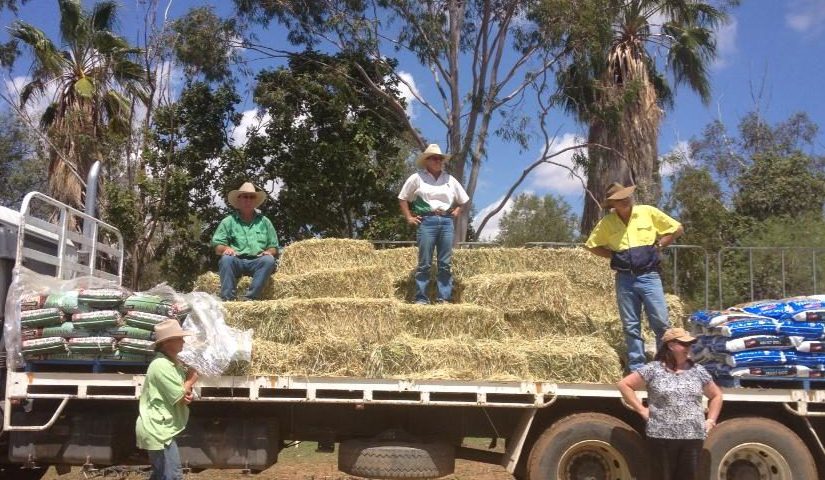 The Australian Trucking Association (ATA) has highlighted the need for regulatory common sense on interstate drought logistics at a summit in Canberra. The harmonised rules for transporting fodder across state borders during the drought should be expanded and made permanent, ATA chair Geoff Crouch says. Crouch was speaking after attending the National Drought Summit in Canberra.

“The drought summit was incredibly positive, and I want to thank Prime Minister Scott Morrison and Deputy Prime Minister Michael McCormack for bringing us all into one place,” Crouch says.

“To make Australia more drought resilient, governments need to remove the unnecessary barriers that stop the efficient and productive movement of stock and feed over large distances. “Governments have taken an important first step by harmonising the rules for transporting baled commodities like fodder.

“The message I got from the summit is that governments now need to consider further rule changes to help in both this drought and future droughts.”

The national body says governments should:

Review the fit to load rules, because drought affected livestock may be in poor condition

Subject to a safety assessment, continue the harmonised transport rules after the drought to increase the productivity of the farm and road freight transport sectors and eliminate delays in responding to future droughts.

Crouch says that ATA member associations such as NatRoad and ALRTA, as well as the NSW Livestock, Bulk and Rural Carriers’ Association, were doing a great job representing rural transporters through the drought.

Torquepower is proud to support Drought Angels. As a major sponsor to this cause, we encourage our friends to join with us in supporting Drought Angels by contributing whatever you can manage, at this link https://www.droughtangels.org.au/donations/ 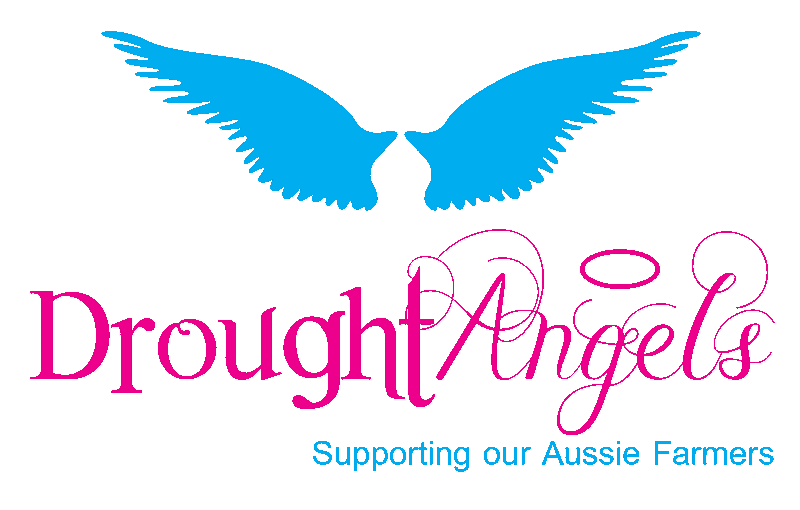 Torquepower is proud to support Drought Angels – a small charity run by big hearted people who are passionate about our farmers and passionate about keeping them on the land. Like many of our colleagues and friends, we are deeply concerned for the well being of farmers particularly those in our local states of Queensland, NSW. Many are now without sufficient food and water to sustain their animals, and some families struggle to feed themselves. Such is the impact of the worst drought in the region for many decades.

As a major sponsor to this cause, we encourage our staff and customers to join with us in supporting Drought Angels by contributing whatever you can manage, at this link https://www.droughtangels.org.au/donations/ There are simple ways you can help in the supply of everyday essentials for farm and family – for example by a straight forward donation, with Prepaid Visa Cards or by creative fundraising. Remember that every donation of $2 and over is tax deductible.