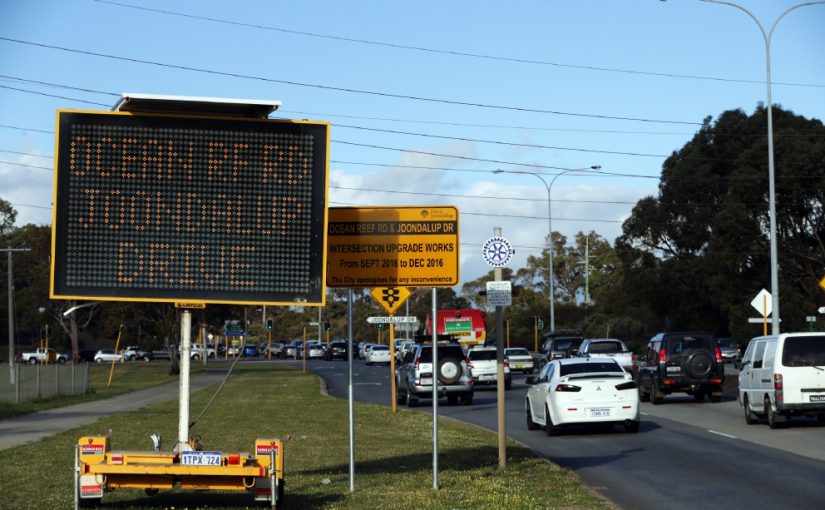 The works will require design and construction of a bridge at the Wanneroo Road and Ocean Reef Road intersection, traffic signalised on and off ramps, drainage improvements and the realignment of paths and pedestrian crossing points.

The previous works on Wanneroo Road include the widening of Wanneroo Road to Flynn Drive, which is under construction, and the upgrade of the Wanneroo Road and Joondalup Drive intersection, which is currently in the planning phase.

Western Australian Minister for Transport Rita Saffioti said the three upgrades to Wanneroo Road will be integral to the growing northern suburbs communities.

“Upgrading the intersection will relieve pressure on the existing road network and create more efficiency, which in turn, will support economic activity in the area.

“These Wanneroo Road upgrades, along with the METRONET rail extension to Yanchep, will ensure the northern suburbs will have the right transport infrastructure to match its growth.”

Construction on the project is expected to begin in late 2018, with completion due in late 2019.